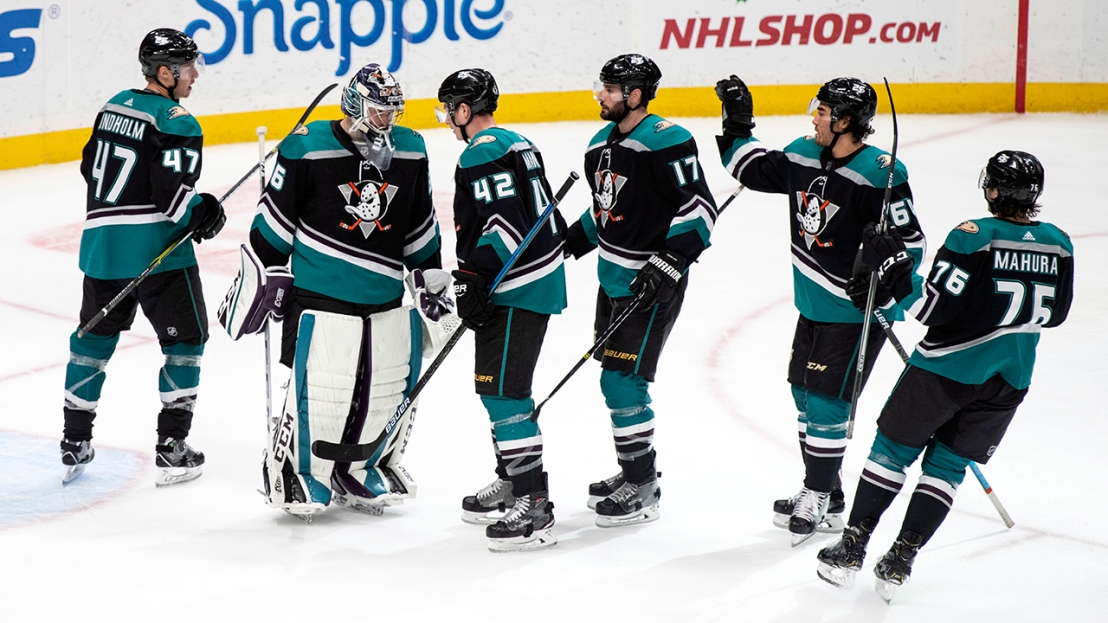 The Ducks shared some of the comeback stats and records through the 25 years of Anaheim Duck franchise, here is what the Ducks shared:

The Ducks posted another comeback win last night vs. Dallas. Each of Anaheim’s last eight wins (since Black Friday, Nov. 23) have featured third-period rallies (five times the team trailed in the third, three other occasions the team was tied).

In that stretch, the Ducks have won games in which they:

The Ducks improved their record when trailing after two periods to 6-8-2, marking the second-most such wins in the NHL (Calgary, 7). Anaheim also has outscored its opposition 16-4 in the third period and overtime in its last eight games.

Here are the last five NHL defensemen to have four points in the third period:

Here are the last five NHL defensemen to have four points in ANY period:

Ondrej Kase scored his first career hat trick (3-0=3) and earned a career-high +4 rating in the win last night. Kase became the fourth player in club history to record a goal in each period of regulation (Selanne & Perry three times, Kariya once). Perry was the last to do so on Feb. 28, 2016 vs. LA.

Here is a list of all Ducks players who have recorded a hat trick that included a goal in each period of regulation: