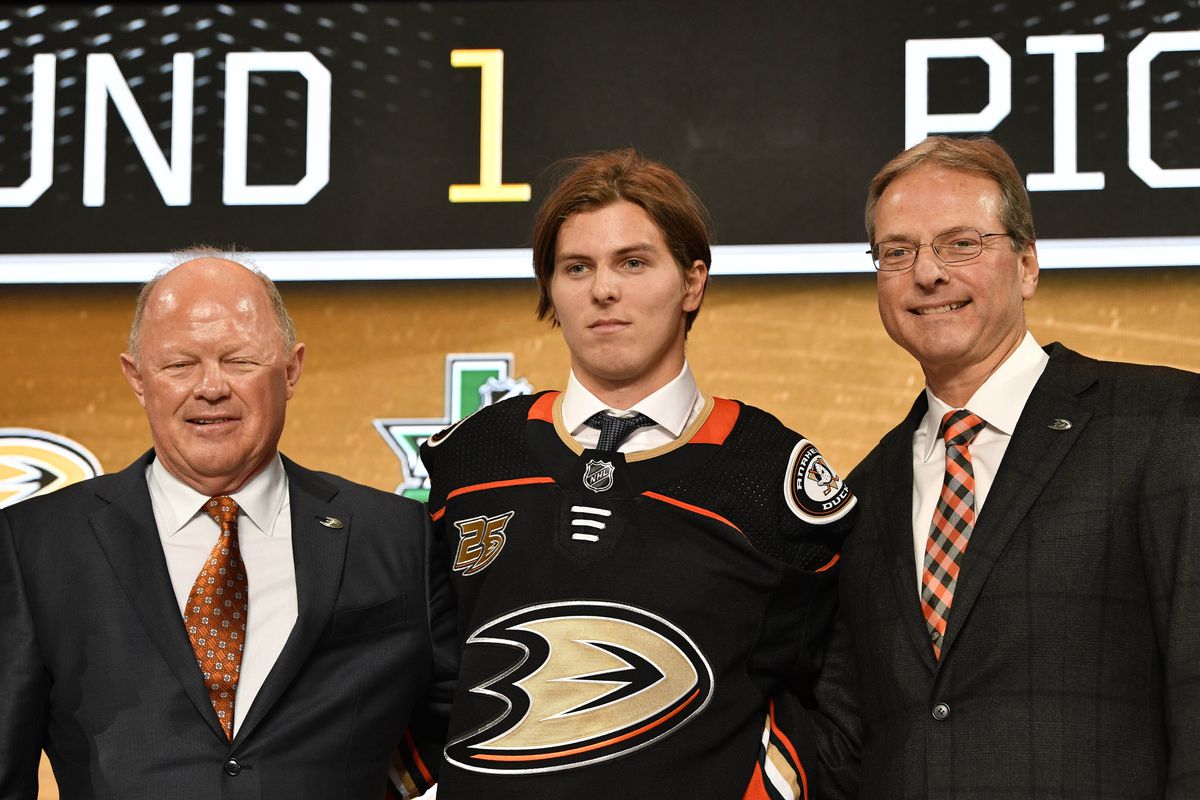 Isac Lundestrom was one of the Ducks selected players in the 2018 NHL Draft.

This Swedish native has won a silver medal at the 2018 World Junior Championship (2 goals in 7 tournament games).

Lundestrom “helped Sweden to silver at the 2016 U-18 World Championship and bronze at the 2015 World Under-17 Hockey Challenge.