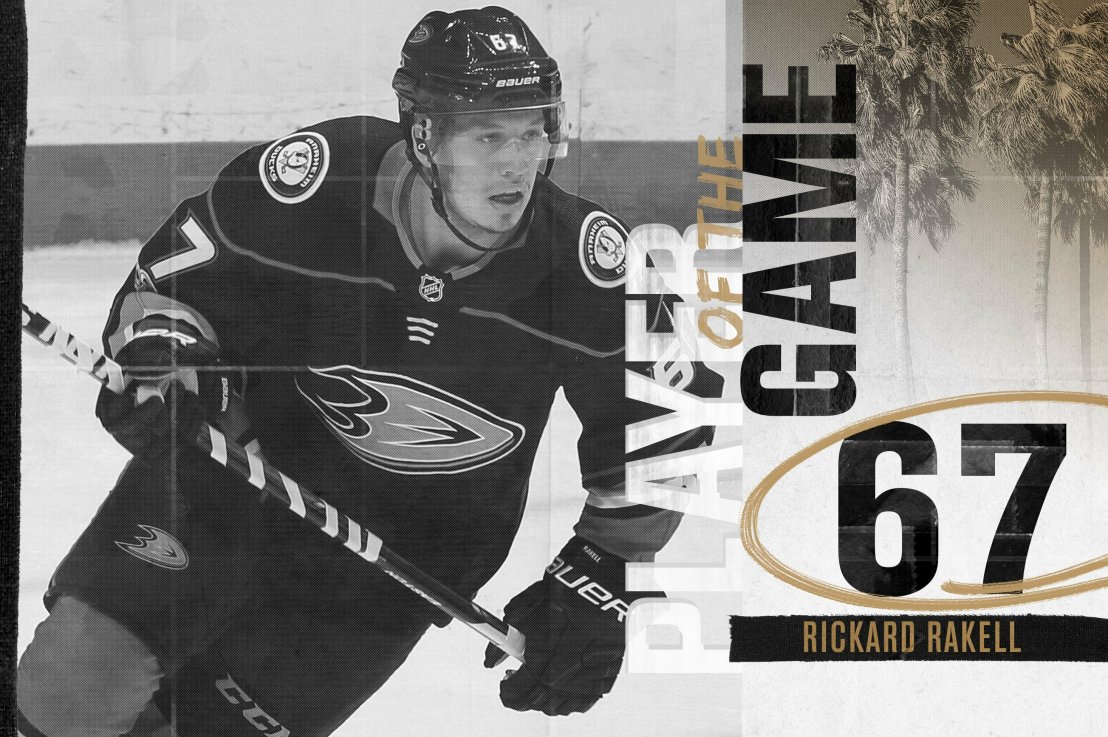 The All-Star Break comes January 26-28 and RickRakAttack is off to Tampa to take part in his first All-Star game. Rickard Rakell has really come through for the Anaheim Ducks this season. He is one of the Ducks that made the difference while some of the big players were out for a significant amout of time on Injury Reserve. He has been one of the leading scorers on the team this season. He stepped up and came through for his team and it has only been a few weeks with a completely healthy Anaheim Ducks team. I strongly believe that we wouldn’t be 4th in the Pacific Division if it wasn’t for Rickard Rakell.

He made a Ducks franchise record this season. From December 21 thru January 2, he had a 6-game goal streak. That was the longest since Corey Perry’s 7-game goal run but that was back in 2013. Impressive that he was able to come one shot away from tying with Corey Perry.

Last season he marked his name on a Ducks franchies record. He became the fourth Sweden Native to score 30 goals in a season. 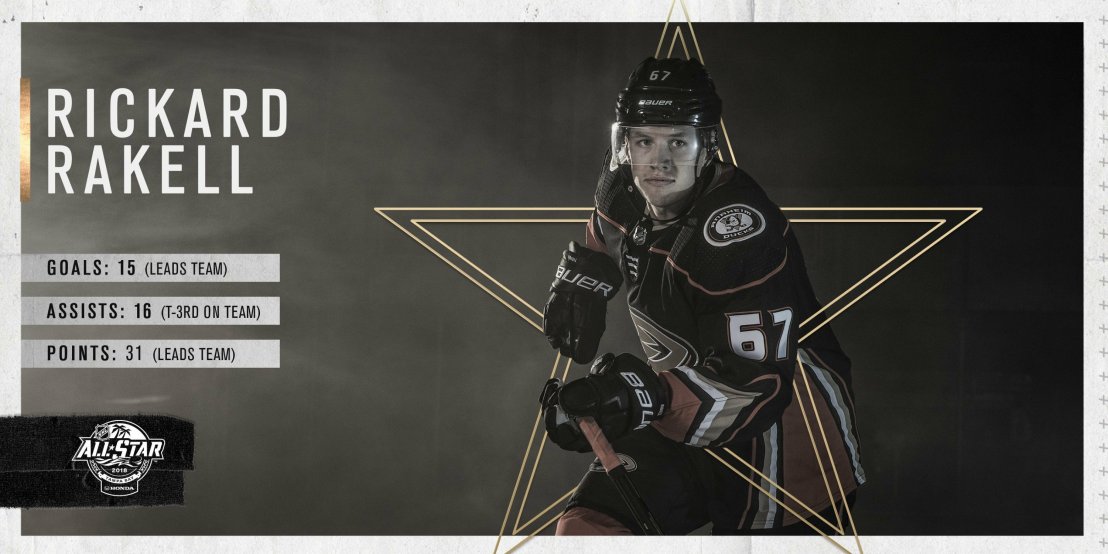 Blog post coming up next… Ducks vs. Kings “A brutal rivalry”