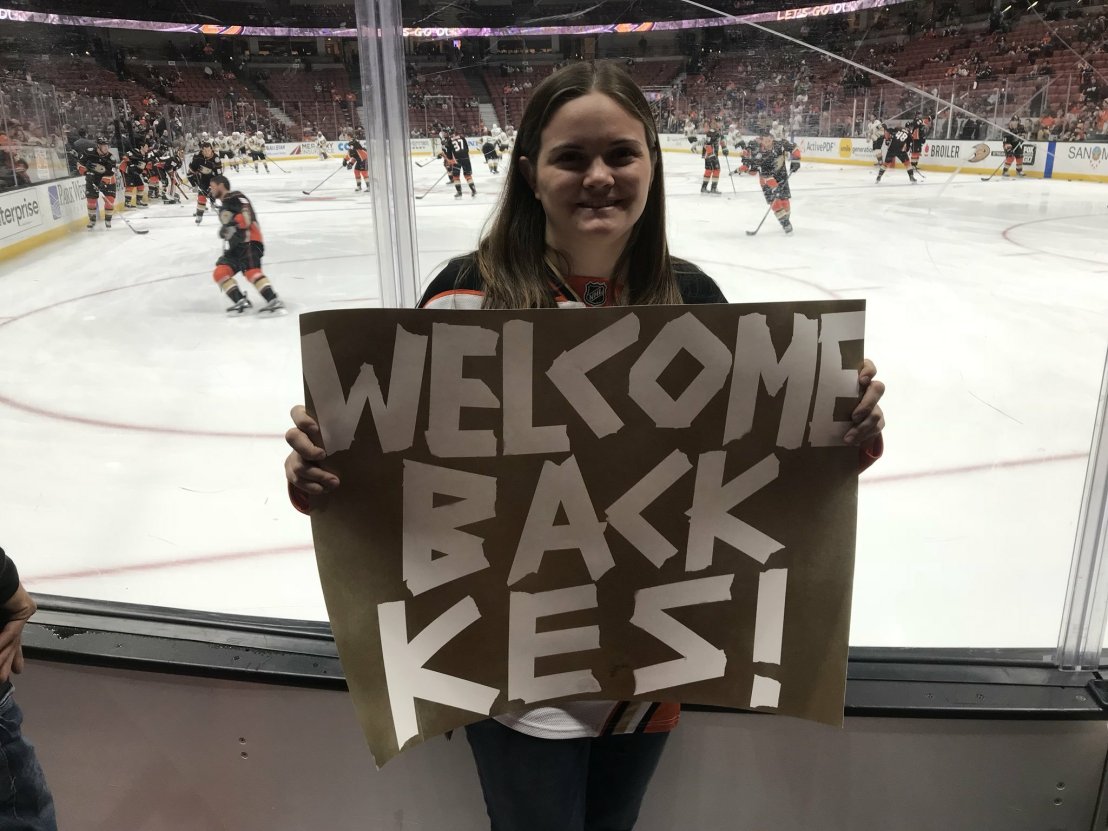 After many months of rehabilitation, and the countless hours of skating and pushing his body to the limit, RYAN KESLER IS FINALLY READY!!!

After having his hip surgery in June, this shutdown center is expected to make his debut against the Vegas Golden Knights. A big question that must be on the minds of the thousands of Ducks fans is: Will Ryan Kesler be reunited with his teammates, Jakob Silfverberg and Andrew Cogliano in the special teams line.

Ryan Kesler: (Ryan spoke about how there was one point where he had to re-learn how to walk at one point during his recovery process.) There have been a lot of challenges. Being on crutches for 14 weeks was one of them. Guys tell me I walked with a limp for three years. Just skating and getting my stride back. I feel better out there now than I did five years ago. It was a much-needed surgery and I’m glad I did it.

Ryan Kesler (on knowing there will be challenges early on): Reading and reacting off plays and not just going off drills. Mentally, that’s going to be the biggest thing. I’m just looking forward to hitting someone that isn’t on my team. I’m looking forward to the battle out there.

Head Coach Randy Carlyle (on Kesler): We’re going to have to tamper our enthusiasm. We know it takes time for players to get their ‘A’ game underneath them. But the one thing about Kesler- he’ll be out there battling and giving 110 percent. That’s his motto.

More on Kesler from Head Coach Randy Carlyle: Randy Carlyle joked that Ryan Kesler has “had a long enough rest” and the amount of ice time he sees tonight will be determined by how the game unfolds. When a player tells you he’s ready to play, he’s going to play. We’re going to give him his opportunity. Now is the time he plays for keeps.

Blog post coming up next… Ducks vs. Golden Knights