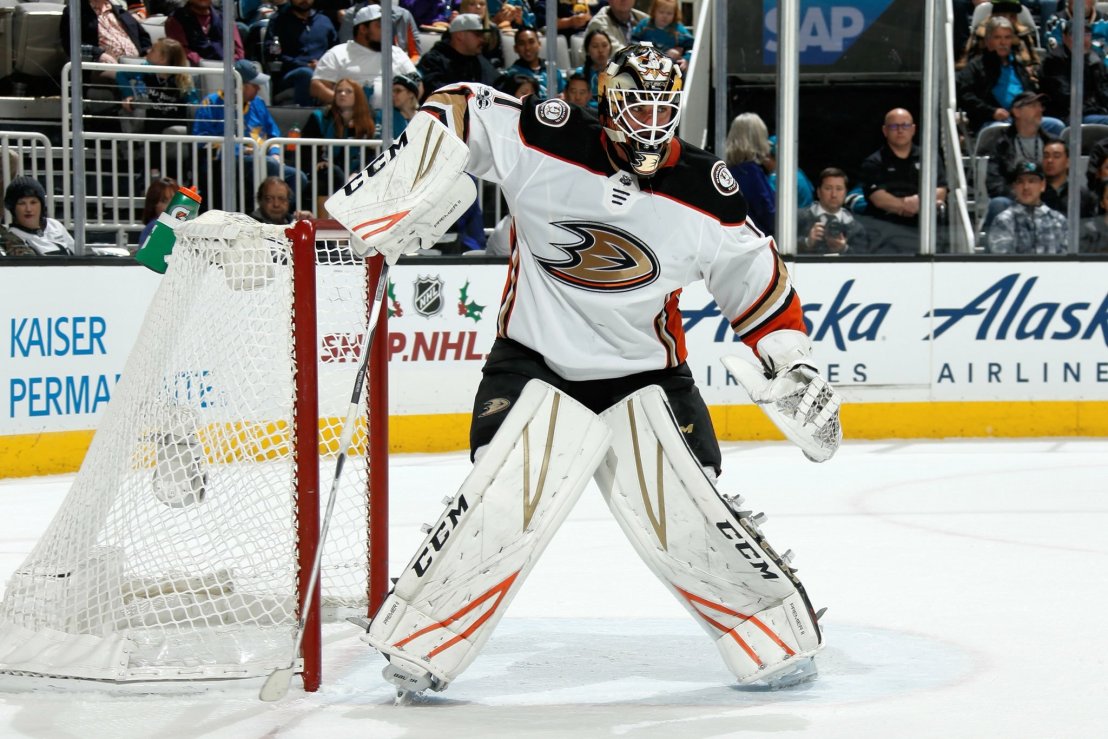 With Ryan Miller coming off the ‘Injury Reserve’ the Ducks send Reto Berra back down to the Gulls. The Ducks now know that they have a good goaltender on the Gulls that they can bring up knowing that he will bring his “A Game” when and if the time comes when the Ducks will need a backup goaltender. 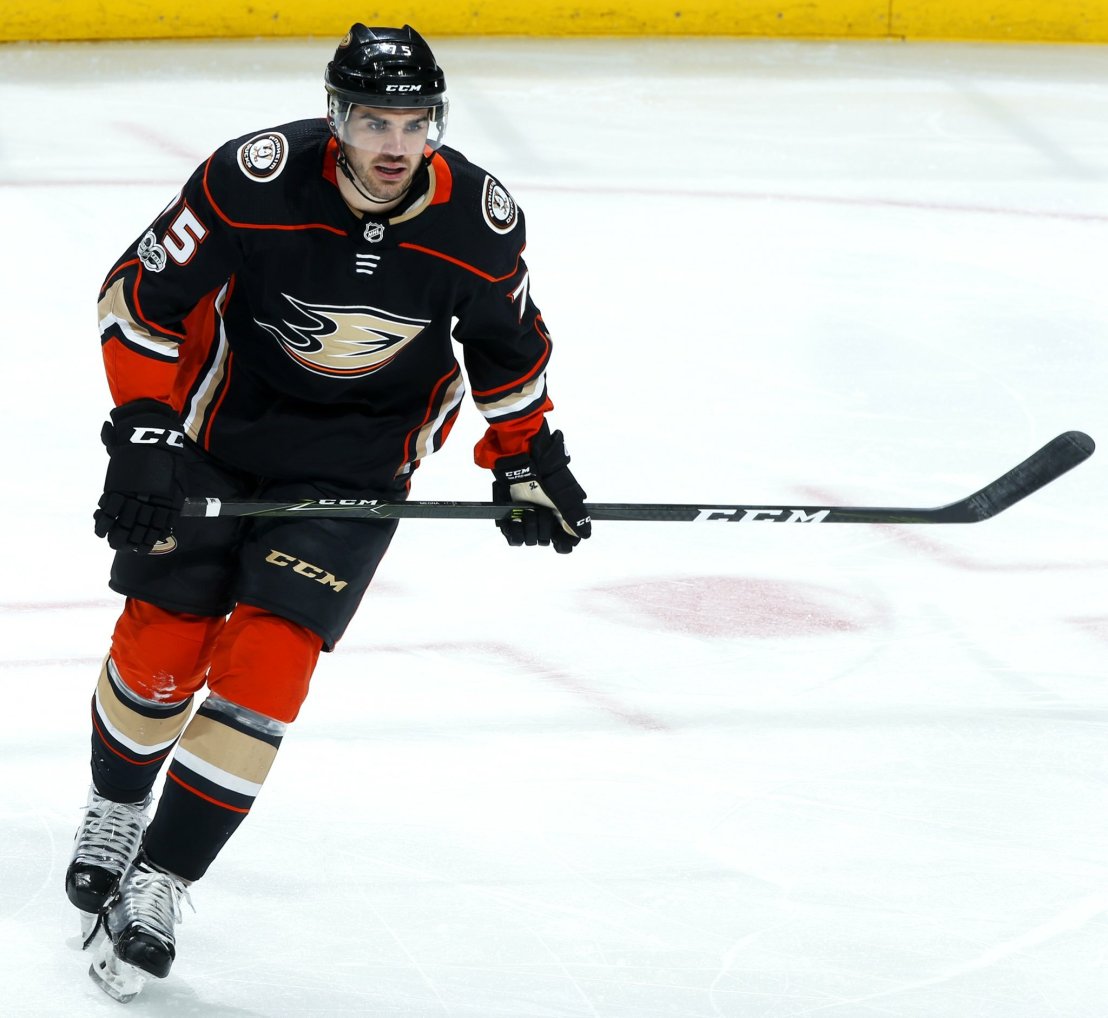 With the return of defenseman Cam Fowler coming off ‘Injury Reserve’ they send Jaycob Megna back down to the Gulls. However, they will most likely keep in mind how he contributed to the team when they were down a man. So he may be a face that can turn back up later on in the season if any more injuries do occur for the Anaheim Ducks.