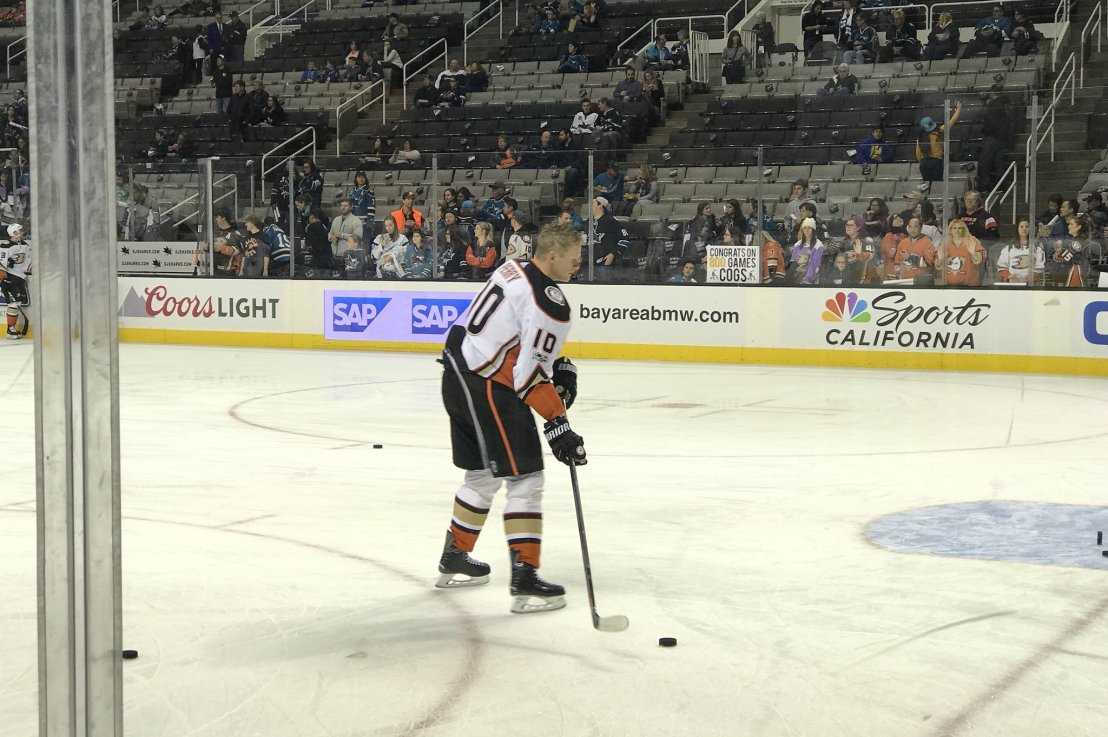 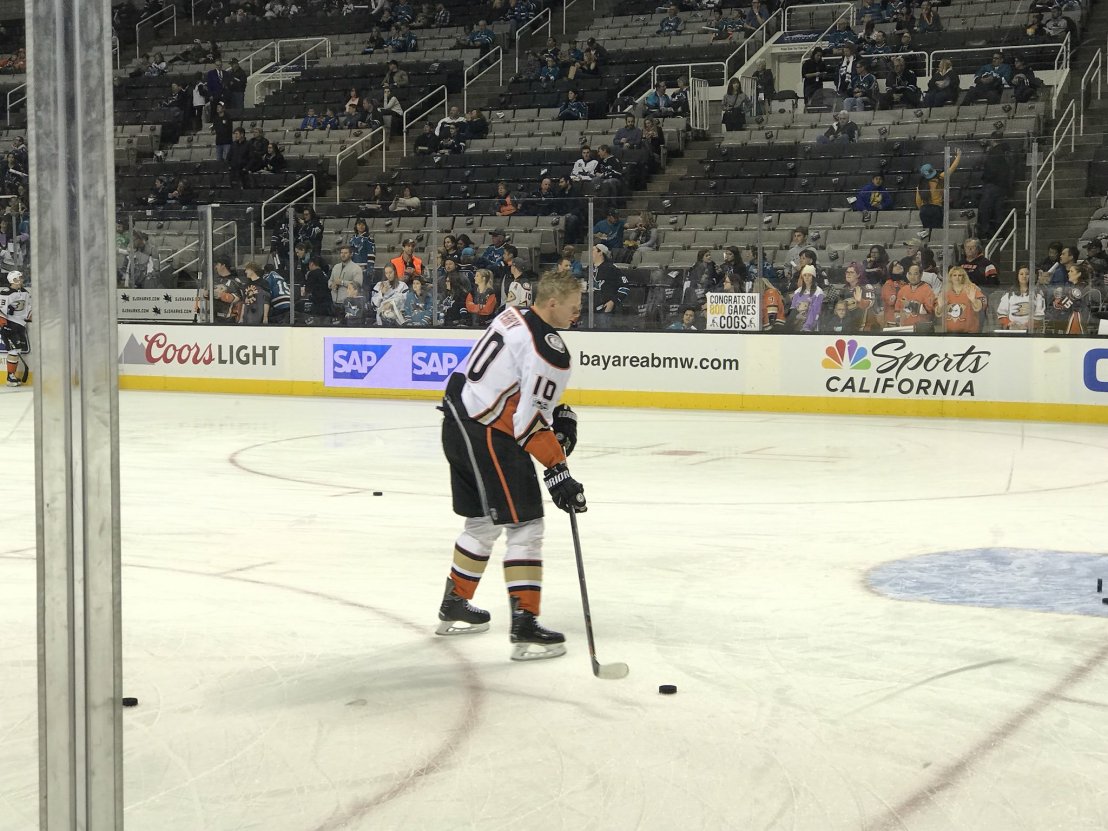 Photo by the Anaheim Ducks

Corey Perry scored the only goal for the Ducks in regulation when the Ducks went swimming with the Sharks at SAP Arena. Last night was the 900th NHL game that Corey Perry has played and because he was drafted by the Anaheim Ducks I would think that is a franchise record but I’m not really sure on that being a Ducks Franchise record.

Congradulations Corey Perry for making it to 900 games in the NHL!!! We look forward to watching you in many more games as an Anaheim Duck.